A dynamic author, research scientist, and diversity advocate, Dr. Jeanette Davis (also known as Dr. Ocean) has left her mark far beyond the field of science. Davis is a Marine Microbiologist who contributes to ocean science nationally and internationally and has traveled to several countries speaking about her research and coordinating ocean science. Dr. Davis earned her B.S. in Marine and Environmental Science from Hampton University and a Ph.D. in Marine Microbiology from the University of Maryland where she focused on marine drug discovery and is recently cited in Science Magazine for helping to discover a marine bacterium that helps fight cancer.  Davis has taken her scientific skills outside of a laboratory to live aboard research vessels for weeks at a time to study marine organism.

Dr. Davis notable accomplishments have led her to be featured in several prominent magazines such as Ebony, Essence, and Black Enterprise as the “next great marine biologist.” She has worked with distinguished scientist to author national publication released from the White House that highlight essential ocean research and technology topics for the next decade. She is a strong advocate of community and seeks to empower people through science while creating safe spaces for underrepresented groups to explore science. Dr. Davis mentors students from elementary to college, lectures at colleges, and awards scholarships to African American students in her hometown of Wilmington, Delaware. Dr. Davis has, and continues to be, an inspirational figure for science-lovers of all ages. 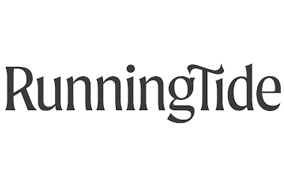 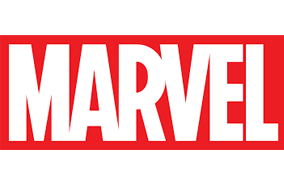 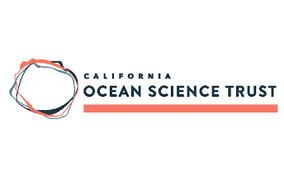 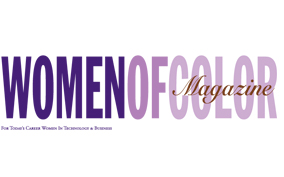 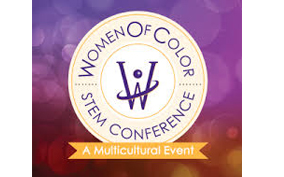 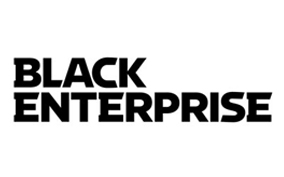 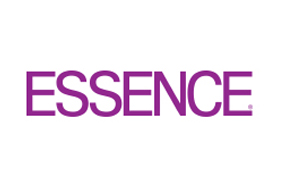 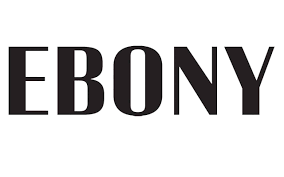 Science is Everywhere, Science is for Everyone is a fun and innovative way to introduce young readers to a variety of sciences. Through familiar concepts and examples, readers will learn about subjects such as geology, chemistry, microbiology, anatomy, and astronomy. Young readers will learn science can be as simple as baking a cake or visiting the zoo to thrilling adventures such as studying the ocean or launching a rocket. Science is Everywhere, Science is for Everyone is designed to display and diversify science for children.

Dr. Davis is a dynamic speaker and scientist who empowers people through science, mentors, and coaches young scientists. Dr. Davis creates safe spaces for underrepresented groups to explore curiosity and science through keynotes and workshops.

Dr. Davis founded the Marquis Pressey Scholarship to fill the void of educational and career opportunities for African American men in her hometown of Wilmington, Delaware. 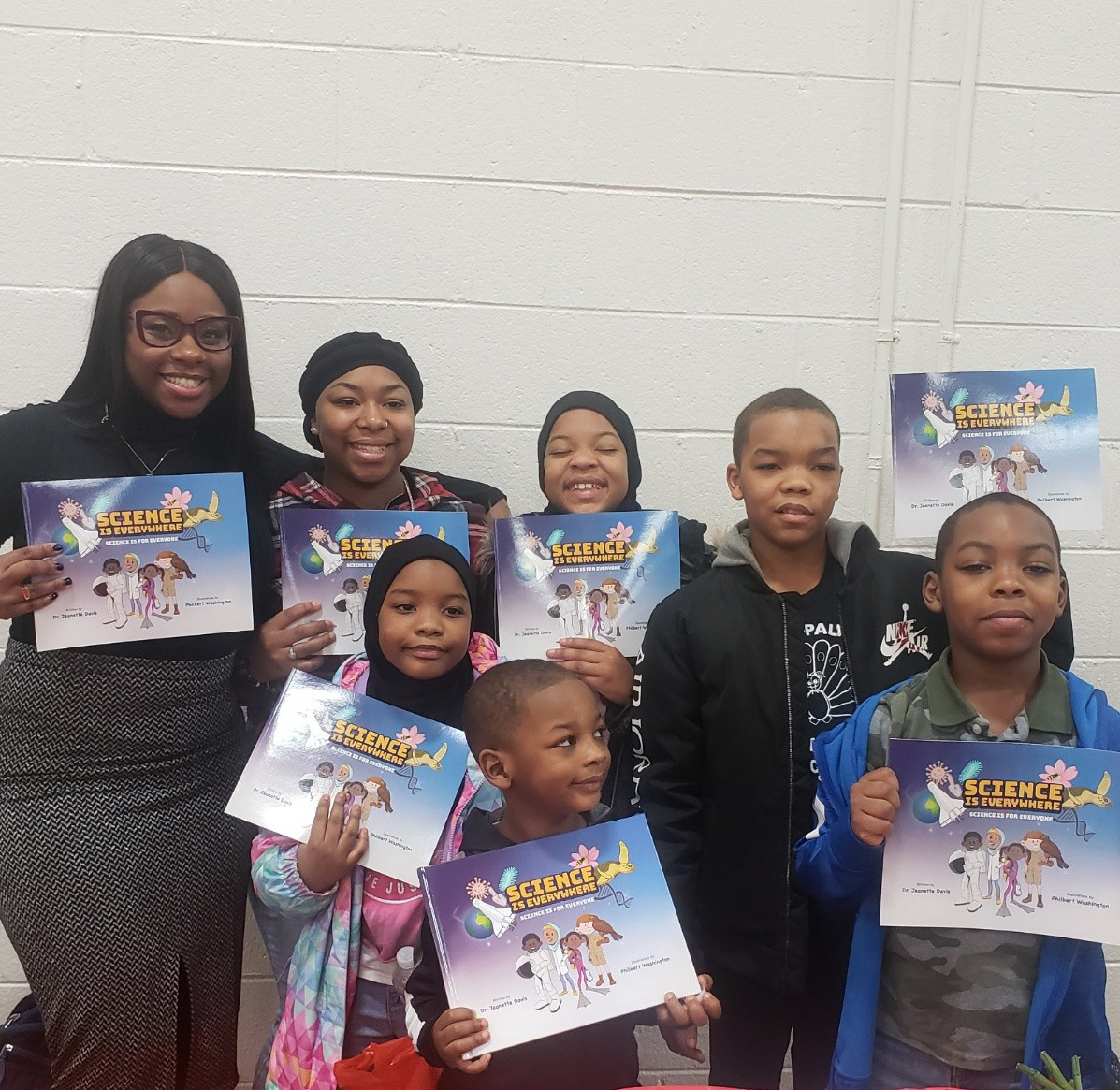 Give a Child the Gift of Science! 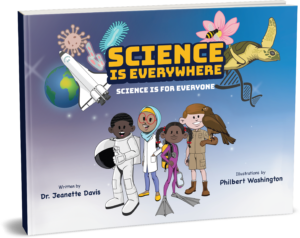